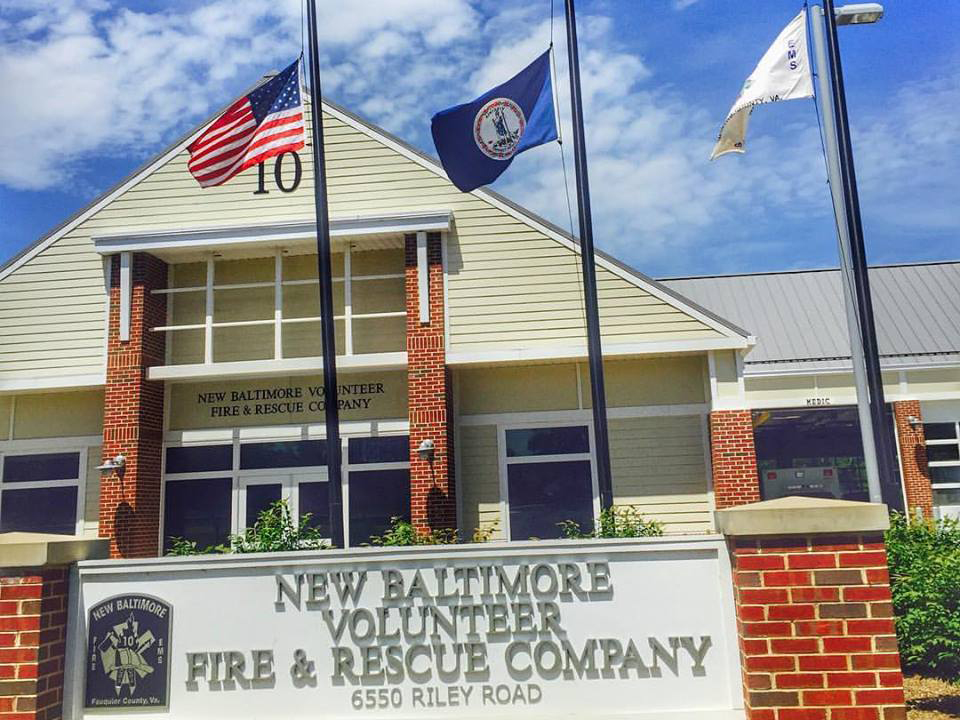 New Baltimore Volunteer Fire Department was established in 1971, and operated out of the station at 5303 Lee Highway. In 1996, NBVFD broadened its services and became the New Baltimore Volunteer Fire and Rescue Company. Construction began on a new station in late 2010 and continued into 2012. The first call that was run out of the new station occurred on June 1, 2012. Get to know our apparatus.